Join us in Brisbane for the 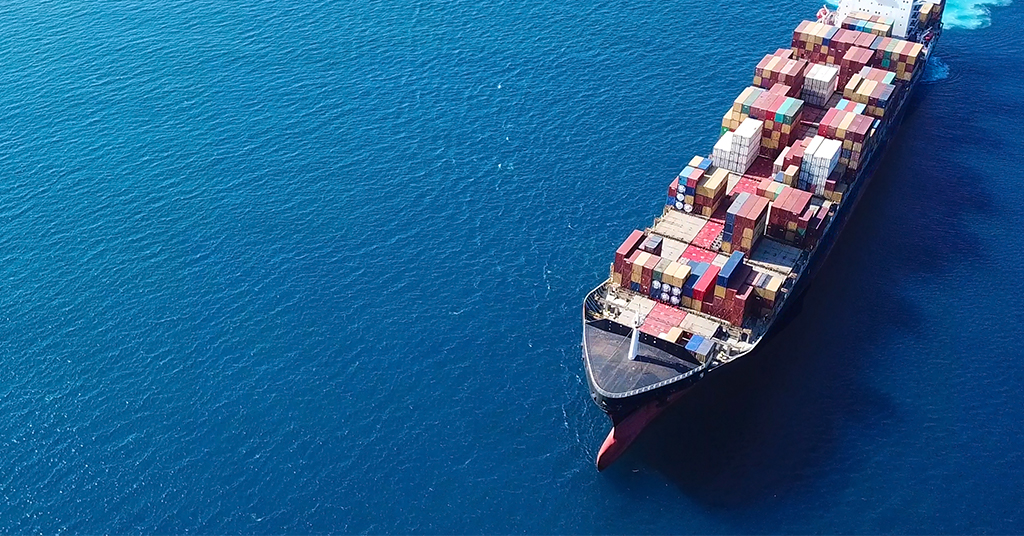 ABOUT THE QUEENSLAND HORTICULTURE INDUSTRY

A substantial proportion of Australia’s total banana, pineapple, avocado, mango, lychee, sweet potato, tomato, capsicum, zucchini, ginger and macadamia production is supplied from Queensland. The estimated 2500 horticulture farms across Queensland commercially grow more than 120 types of fruits, vegetables, and nuts from Stanthorpe in the south to Cooktown in the far north.

Horticulture is Queensland’s second biggest and fastest growing agricultural sector. It is second only to the beef industry in value, and larger than the sugar and grain industries. There are 16 defined horticultural regions in Queensland with a total area of about 100,000 hectares in commercial operation. In addition to mainstream commodities the Industry includes a number of emerging commodities such as olives, Asian vegetables, exotic tropical fruits, bush foods, functional foods and nutraceuticals.

NOMINATE FOR AN AWARD

The Queensland Horticulture Export Dinner is an opportunity to not only showcase the Queensland horticulture industry but also celebrate the industry’s export achievements. We welcome nominations to the below categories to be presented on the night:

Queensland Exporter of the Year

Please note, you do not need to be a Hort Connections Delegate to attend the Queensland Horticulture Export Dinner event.

A range of sponsorship opportunities are available to suit varying needs and budgets.

​​For more information or a copy of the Sponsorship Prospectus, please contact: