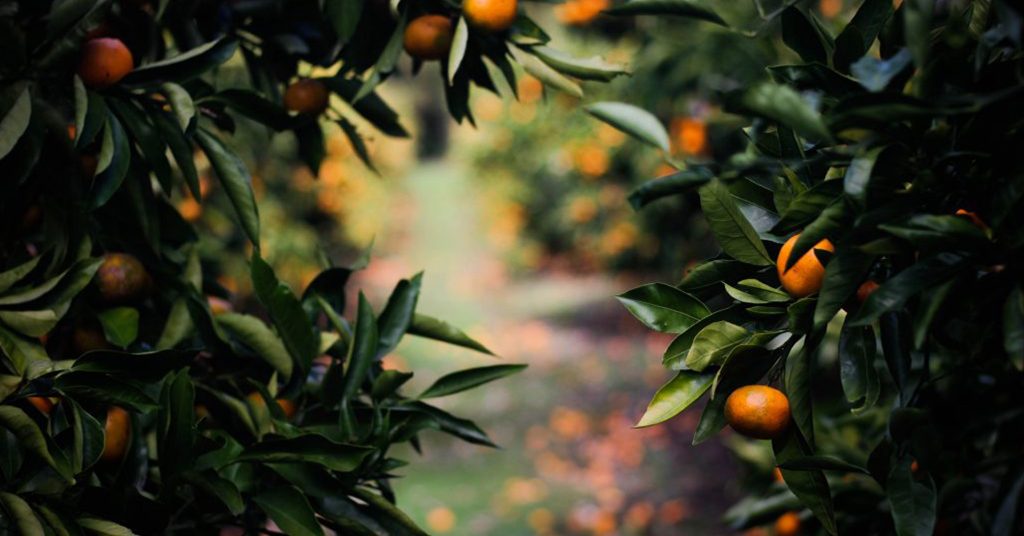 29 JunHow has this taken so long?

In breaking news, following today’s National Cabinet meeting Prime Minister Morrison and state and territory premiers and chief ministers have announced an agreed national quarantine plan, to come into immediate effect until international borders reopen, that accounts for the needs of both returning Australians and Australian industries dependent on migrants for their workforce.

Except, sadly, that news appears unlikely to be reported anytime soon.

We are now 15 months since the start of the pandemic and the shutting up of Australia to the rest of the world. Still we have nothing that resembles a plan to point a stick at. Instead, late last week we had letters from the Prime Minister to the Premiers of Queensland and West Australia being leaked to the media.

No joint announcement. No plan of any substance. Just an apparent offer, finally, from the Federal Government to help fund the construction of purpose-built quarantine facilities and an invitation to Premier Palaszczuk to assess a Defence site next to the Brisbane airport.

How has this taken so long? Through multiple outbreaks from hotel quarantine?

How long must we wait for a proper national coordinated response? For an investment in quarantine facilities that reflects that value migrants create in horticulture, hospitality, international education, and many other industries besides?

It’s not as though governments have wanted for options. Growcom, together with individual businesses and other industry bodies, continue to advance ideas. Most recently we’ve supported the proposal from NT Farmers for the Bladin Village facility near Darwin to service the quarantine needs of the horticulture industry nationally.

And it’s not too late for a plan and investment. The reopening of Australian borders and the resumption of travel at pre-COVID scale feels as far into the future as ever. Certainly the pace of our vaccine rollout doesn’t give any confidence we’ll be open anytime soon.

But in the absence of national leadership, we must instead settle for muddling our way through at a great cost to business, regional economies, and consumers.

The one thing that is for certain, is that we’ll look back particularly at our attempts at quarantine as a case study of how the Federation of Australia and its politics has failed us.