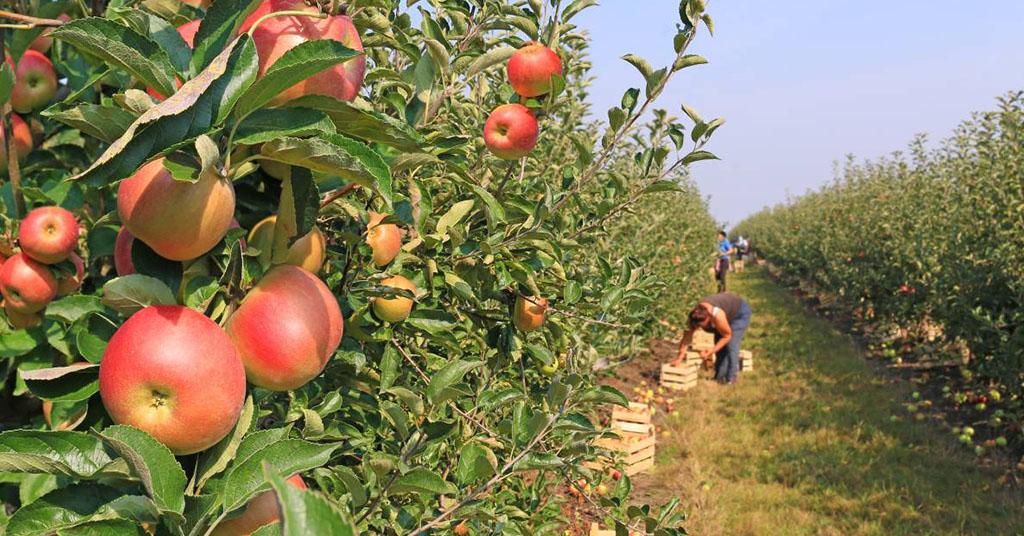 Made famous by the popular television series Game of Thrones, the phrase “winter is coming” could equally apply to how the horticulture industry is feeling about its outlook right now.

In the show, the phrase serves as a reference to an approaching and unavoidable hardship. The same is true in horticulture.

Shortages of seasonal workers are already resulting in crops being left behind and lost. But there are many other impacts being felt besides foregone revenue.

Growers and their families are having to leave aside the management of their businesses, to get back into the field and onto the tools simply to make up the numbers. They’re working long days and are overtired.

So there are also immediate farm safety and long term strategic planning implications arising from a lack of harvest labour.

But for Queensland horticulture particularly, the phrase “winter is coming” also has a very literal significance.

An outsized proportion of Australia’s vegetables are grown in the Sunshine State over the winter months. This peak in production coincides with a peak in seasonal labour demand.

Without a large inflow of seasonal workers from Pacific Islands or many more Australian taking up available harvest roles, our labour situation will continue to deteriorate for as long as our international borders remain closed.

Despite the progress with various vaccines, regular travel is a long way from resuming. And given the long lag time between implementing a new labour initiative and seeing more workers on farm, we are fast running out of time to secure our workforce over the coming winter.

Governments have been warned. It’s not as though they’re short on suggestions or ideas. Industry has presented a list of proposals as long as your arm, including additional incentives for Australians and the retention of backpackers, but have been met with a degree of reluctance and inaction.

Quite frustratingly, it appears that until we are presented with rising prices in the grocery aisle, governments will be content with pointing their fingers at each other.

Growcom will continue to advocate ceaselessly on behalf of industry on this issue, and engage with governments where they are willing to explore new ideas and initiatives. Growers who are out harvesting their own crops deserve nothing less.