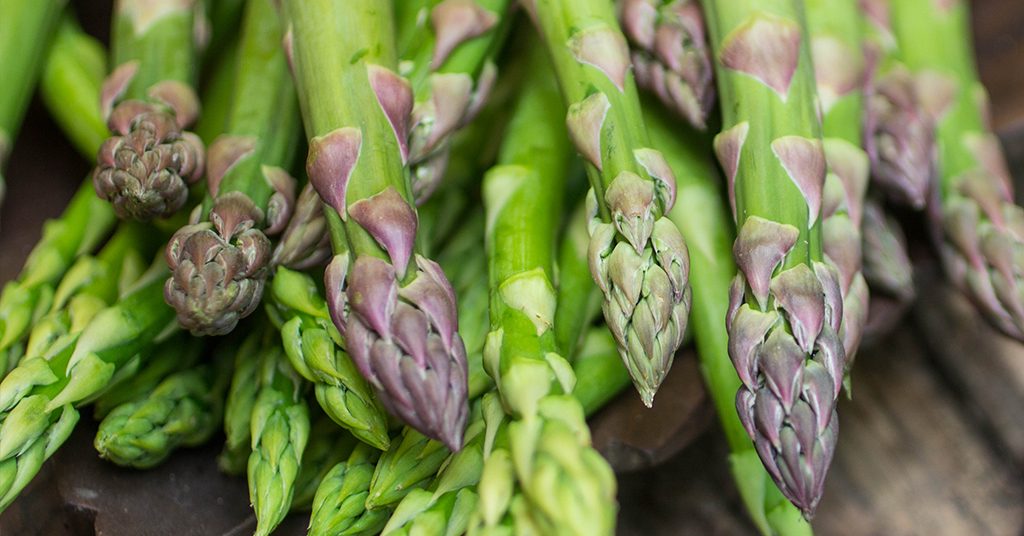 The practice of individuals or entities who would otherwise be competitors, coming together to negotiate with a common trading partner or adversary is as old as time itself.

Many wars have been won by the forming of unlikely alliances. Article 23 of the Universal Declaration of Human Rights identifies the ability to organize labour as a fundamental human right.

Governments and regulators too have taken a keen interest over time to ensure balance in the power exerted by parties trading with each other. This has especially been the case in agriculture, where many growers sell to far fewer buyers commodities that are hard to differentiate.

Growcom itself can trace its origins back to the creation in 1923 of the Committee of Direction of Fruit Marketing, tasked under an Act of the Queensland Parliament to market all fruit in the Sunshine State.

Competition law has evolved significantly since then. The trend for some time has been for governments to increasingly remove themselves from markets. The virtues of a free market have been embraced.

But a free market is only the most efficient when the power between buyer and seller is balanced, and there’s a free flow of information between them. And we know this doesn’t apply to fresh produce markets.

So there is a case for government intervention, and Growcom welcomes any measures that seek to correct power imbalances in the marketplace, if only in a small way.

From early 2021 the Australian Competition and Consumer Commission (ACCC) will have in place a new class exemption to allow small businesses to collectively negotiate with their suppliers or customers without first having to seek ACCC approval.

Business or independent contractors with aggregated turnover of less than $10 million in the preceding financial year, will be eligible to form or join a collective bargaining group to negotiate with suppliers or customers about the supply or acquisition of goods or services.

To exercise this new provision bargaining groups will only have to fill out and submit to the ACCC a simple, one page form, without incurring a fee. Legal protection from competition laws will then commence automatically.

For more information about the ACCC class exemption visit their website.

And find here a short history on the establishment of the Committee of Direction of Fruit Marketing.