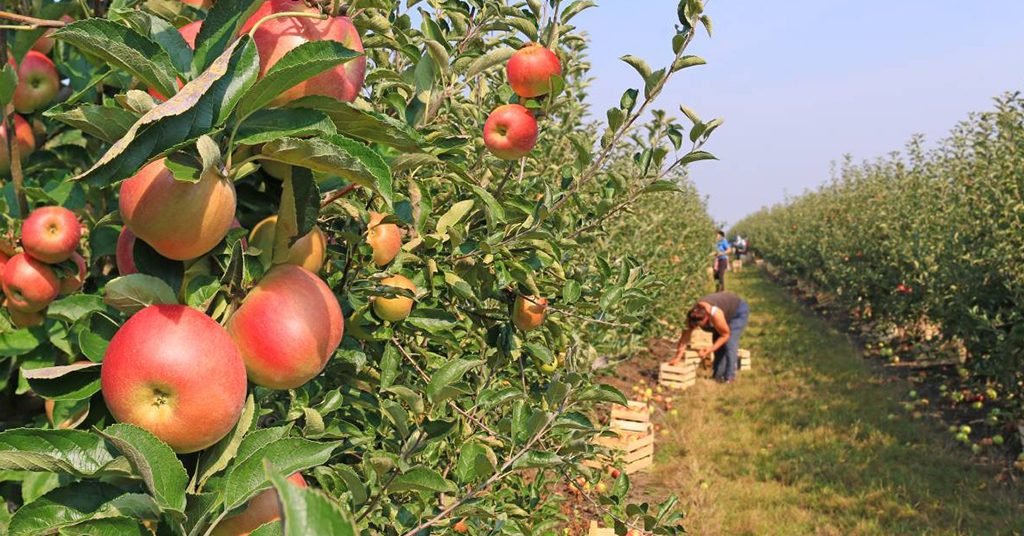 17 NovThe journalism is lazy, not the Australians

Growers are getting weary of regular misleading or unbalanced articles going to press about the labour conditions in the horticulture industry.

They’re also growing increasingly annoyed with the myth being peddled that they refuse to employ Australians. Nothing could be further from the case.

A recent workforce survey by Growcom showed approximately 1 in 10 growers rely entirely on domestic labour, and that 85 percent of fruit and vegetable businesses rely on Australians for at least a quarter of their labour needs.

One recent attempt at journalism by a national online publication relied exclusively on the testimony of just a single labour hire company to claim Australians were universally excluded from work opportunities.

Routine checks by the journalist involved would have revealed their ABN was only registered in September, that their Facebook page contains not one post, and their website lists not one job.

That article included claims the labour hire company contacted employers in Queensland to place workers, despite apparently not being licenced in Queensland.

That the labour hire company in question itself disclosed it was only set up opportunistically at the start of the pandemic to find work for recently unemployed Australians should have been enough of a red flag that it’s experience was highly unlikely to be representative of a whole sector.

More generally, journalists are increasingly electing to run stories without reaching out to an industry peak body for comment.

Once upon a time these stories, while raising legitimate issues, would have also avoided tarring all employers in horticulture with the same brush. There are some bad apples in our industry and more than we’d like, but it can’t be ignored that a vast majority of employers do the right thing by their workers.

It’s now never been more important that a balanced view of the employment opportunities in our industry is known by Australian job seekers.

Across Australia we’re anticipating a shortfall of seasonal workers between now and Christmas and into next year, with a peak of 26,000 jobs anticipated to go unfilled in March. This is a matter not just of business continuity, but of food and national security.

Let’s also recall the horticulture workforce is not just comprised of unskilled seasonal workers. We’re a dynamic industry with many technical and professional roles commonly filled by Australians. Without a secure seasonal workforce, these expert roles don’t exist.

Growcom will continue profiling real experiences on-farm to give Australian job seekers an accurate preview of the wide variety of rewarding work available this season.