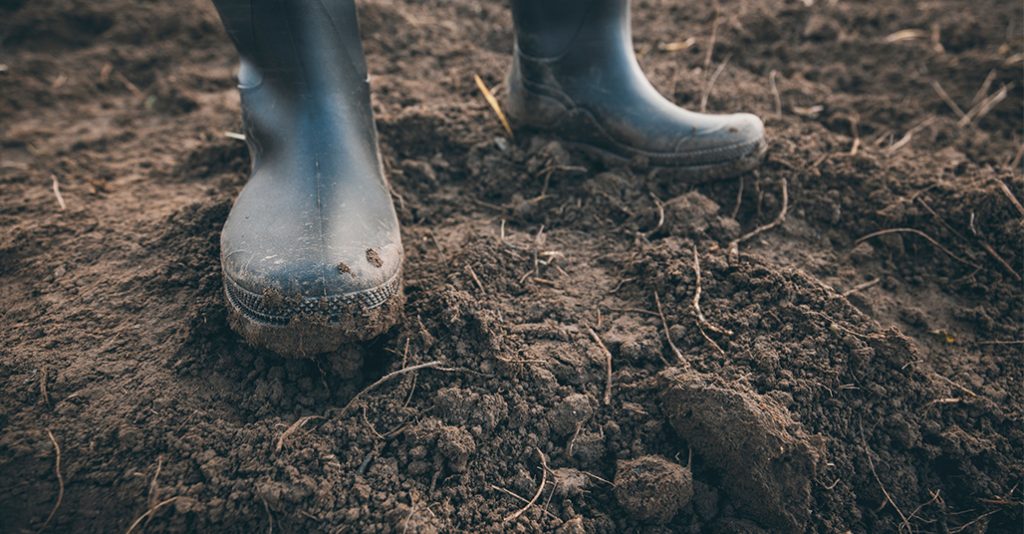 Enthusiasm and spirits were high in late July with more than 80 people from the horticulture industry participating in a series of Hort360 Great Barrier Reef (GBR) workshops in Amamoor, Gayndah and South Yaamba.

The Understanding Soils workshops were delivered to assist growers with
the basics of soil health principles and understanding their soil. The workshops featured lively discussion on soil chemistry, biology and structure, and available soil mapping tools and technology. Experienced agronomist, David Hall fielded questions from growers on a diverse range of management issues including pH, manganese toxicity, sodic soils, scalding, use of composts and manures, low calcium levels, use of probiotics, cover cropping and building soil health.

During the workshops, a practical session was conducted to view and assess a soil pit to look at the soil profile in the orchards of the host farms. Viewing the soil profile, along with the soil sample analyses collected prior to the workshops, is a very visual and comprehensive way of getting an understanding of what’s going on in the paddock.

The Gayndah workshop was held at Matt and Rachael Benham is ‘Riverton’ property . Sampling was conducted at two sites; one where the trees were in good health, the other where the trees were not. The soil test results coupled with the visible soil profiles at each site were surprising.

“Seeing the exposed soil profile in a problematic part of our orchard was eye opening, but also reaffirmed why the trees in that location were under performing,” Matt Benham said.

“The pits at both sites had been freshly dug for the workshop the afternoon before, so we were very surprised to see in one pit a foot of water had collected in the bottom.”

Agronomist David Hall said by digging the soil pits and looking at the soil profile it became apparent that whilst there was excellent infiltration in the top layers of soil and soil chemistry was good, there was an impervious clay layer at depth, with practically no infiltration.

“This impervious layer effectively acts like a basin, catching rainfall and irrigation, which then needs to move laterally through the soil profile,” Mr Hall said.

“As soon as we saw the profile in that part of the orchard the problem was
apparent.”

Mr Hall also added impervious layers such as that can then lead to issues with salinity and phytophora.

Hort360 Facilitator Michelle Haase said Growcom had a high level of support from individual local horticulture producers, regional groups such as the Burnett Mary Regional Group, the Mary Valley Country Harvest Cooperative, Bundaberg Fruit and Vegetable Growers (BFVG) and Fitzroy Basin Association to get the word out and were additionally supported by local commercial businesses such as E.E.Muir & Sons, Nutrien and Nutri-tech through their networks.

“We are really grateful for the support and look forward to future activities,” Ms Haase said.

The workshops were the first in a series of Hort360 events for horticulture growers, which will continue to be delivered over the coming months pending the impacts of COVID-19 on small, low risk gatherings. The next Central Queensland workshop will be a two-day masterclass on nutrition management scheduled for October after the busy citrus harvest and school holidays.

Hort360 GBR is funded through the Queensland Government’s Reef Water Quality Program and delivered by Growcom.