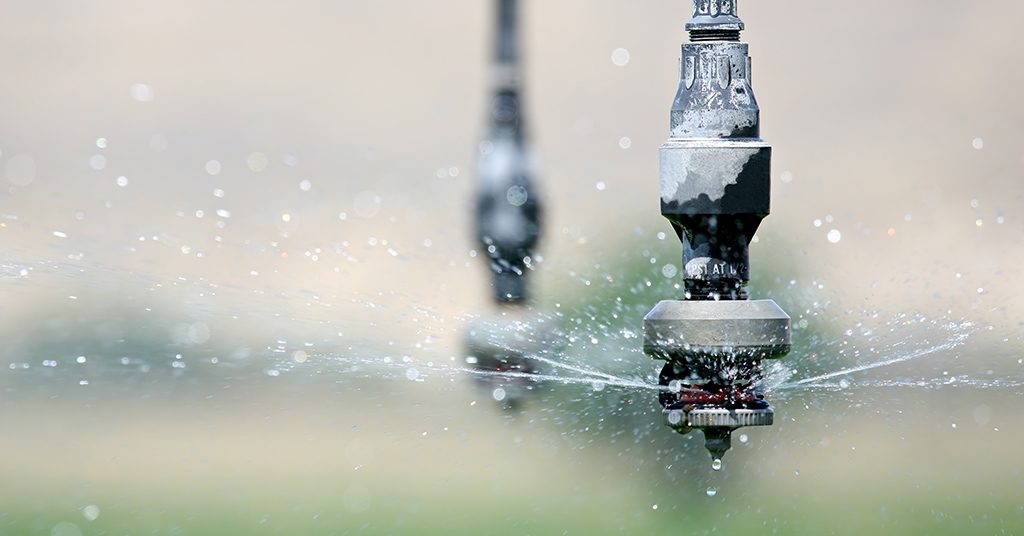 27 JulLetting off the handbrake this election

Campaigning is about to begin in earnest ahead of the Queensland election in October.

Ahead of every election wise pundits will observe that there’s a lot at stake. It’s an overused observation. Not every election is equally important.

But you’d have to agree that it applies more than ever this time around. There’s plenty at stake.

We’re in the midst of a global pandemic. One in ten Australian workers are expected to be unemployed by Christmas. It’s a pretty grim outlook all round.

One bright spot for the Queensland economy has been the performance of the agriculture industries. Regardless of what’s going on, people have still got to eat.

And horticulture is going to prove the cornerstone of an agriculture led recovery of the Queensland economy.

We are the second largest and fastest growing agricultural sector. We are especially efficient at turning energy, water and sunlight into nutritious produce, jobs and increasing regional wealth.

Despite all the noise being created by COVID-19, from now on political parties of all persuasions will increasingly be attempting to cut through and reach voters with their various commitments.

Our advice to those aspiring to form the next Queensland Government is that letting the handbrake off horticulture is going to be essential for recovering the Queensland economy, and for winning the next election.

There is a direct relationship between lowering the price of our inputs, like power and water, over which the Queensland Government enjoys a near monopoly, and the amount of produce we can deliver, the number of Queenslanders we can employ, and the local communities we can support.

For too long Governments have treated their pricing of water and electricity as means of indirect taxation. Their relationship with industry has been parasitic, not symbiotic.

No Government has ever taxed its way out of a recession. The answer for Queensland will be growth, and in particular, letting the handbrake off horticulture.