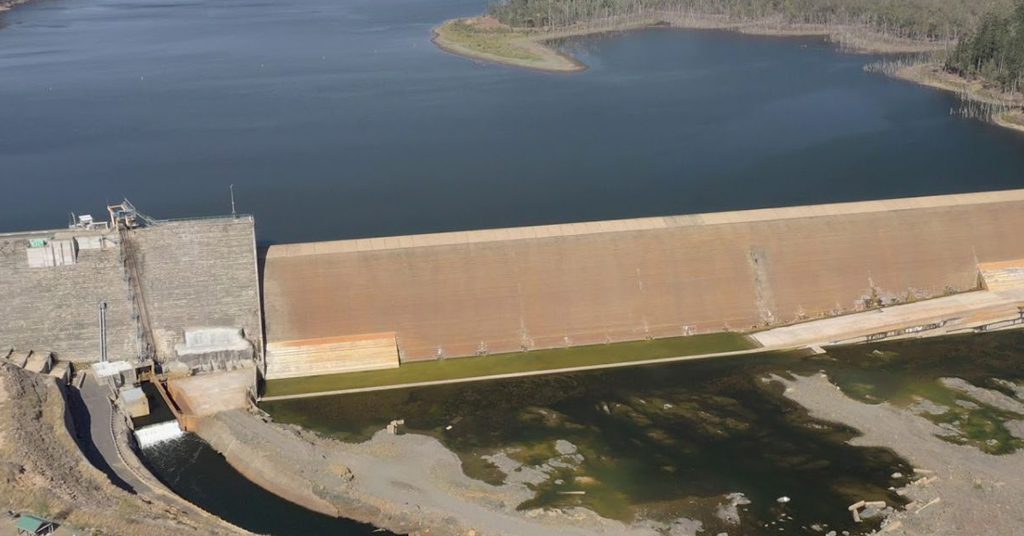 Shock and surprise are not the reactions you want to have in response to a government agency announcement.

Especially when the announcement concerns the single most important input to your business.

So it was a couple of days ago when irrigators below the Paradise Dam received an email from SunWater advising that releases from the dam had already commenced and the dam wall would be lowered by five metres.

Growcom will never argue against decisions made in the interests of public safety. But we will take a stand where our growers lives are unnecessarily turned upside down.

The water from Paradise Dam means businesses are solvent, school fees are covered, medical bills are paid and food is on the table.

Unexpected announcements like these are very unwelcome. They’re also unwise, as they beg further questions of administrators.

Like why are irrigators only being told of these plans now and not six months ago at the brink of the wet season? There is no time to put any crop in the ground and turn it around during just 10 weeks of water releases.

The suggestion then that the free water being released is going to benefit growers doesn’t account for the realities of agriculture.

So Growcom welcomes the announcement by Minister Lynham of an independent review of the dam management, which must in part address the lack of consultation with local irrigators and the community. No doubt there’ll be much to be learned.

This latest episode highlights the need for a cohesive strategy for water management across agencies and governments. There is no narrative, no consistent story being told about the importance of water to our society and economy.

Instead it’s been a rollercoaster of applauded investments, surprises, commitments walked back and a whole lot of unwanted political shenanigans from both state and federal levels. There must be an election coming.

As Growcom has argued before, the very first priority of all governments is to ensure the population has enough to eat. And ensuring water supply is single most important thing governments can do to secure our food supply.

Queensland continues to be a paradise for horticulture. One third of all Australian fresh fruit and vegetable is grown in our state. And as an industry we are on the cusp of even greater growth.

But this could all be lost without strong leadership and a vision for water and for horticulture. Like the summer rain, we hope it’s coming soon.