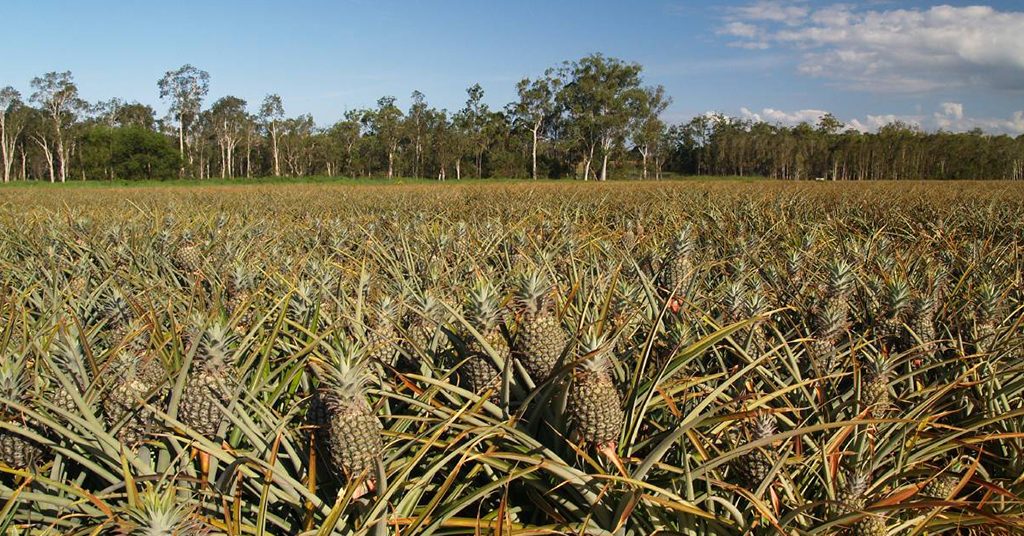 Farmers are among the very best amateur scientists. Their lives and livelihoods depend on being observant, conducting experiments and drawing conclusions.

This scientific method is how over a millennia farmers have bred the very best plant and animal genetics and adapted to changing environments.

But there can still be tension in our sector around science. Some for example are simultaneously standing behind the science supporting the use of Glyphosate while also questioning the science on climate change and impacts on the Great Barrier Reef.

So to be clear, Growcom agrees with the scientific community and state and federal governments that water quality and the health of the Reef is impacted in part by runoff from farms.

Where Growcom does depart from the Queensland Government is how to best address it. We do not believe regulation is an effective and cost efficient mechanism of improving runoff water quality in the horticulture industry.

Less than 1% of the total Great Barrier Reef catchment area is used for horticultural production. For the risk we present, establishing regulations and minimum standards for each of the 120 horticultural commodities is overkill.

Our view is taxpayers’ money should not be spent on regulating horticulture but instead be invested in Hort360, our existing industry-led best practice management program.

In horticulture the best management practice train has left the station. Already almost 60% of our growers in Great Barrier Reef catchments are participating in Hort360. And while we give credit to government for getting the train going, now is not the time to be letting up.

Growcom with the support of the horticulture industry has made impressive ground growing participation numbers with very little support from government.

We are now seeking significant investment from government to make Hort360 an even more attractive proposition for growers, including demonstrating more clearly the link between participation and increased profitability.

Farmers are scientists after all. No one spends money to stop scientists from repeating failed experiments. That’s regulation and not how a field of study moves forward. You invest in research to solve real problems. And that’s what our industry needs.