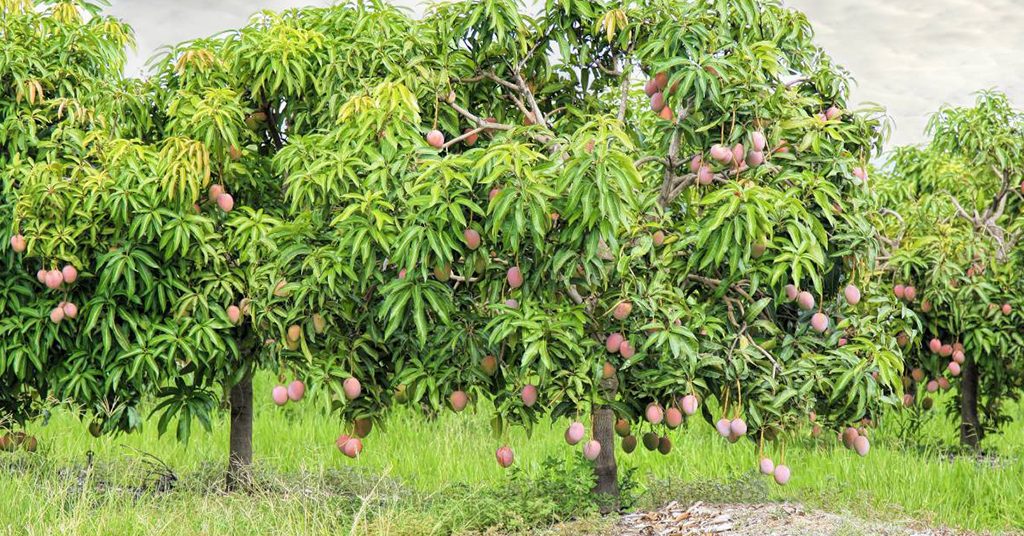 27 AugNo carrots for Rudolph this Christmas

Seemingly unaware of the irony, one Sunday morning not too long ago Premier Palaszczuk and Minister Grace issued a media release about creating a new public holiday, when their staff should have been enjoying a well-earned break.

Their staff aside, the other big losers of making Christmas Eve a public holiday will be the state’s fruit and vegetable growers.

The period before Christmas is an intense time all the way down the fresh produce supply chain. Growers work all hours to ensure we have the best fresh produce on our dining tables.

Harvesting fruit and vegetables is often time critical. It’s not a choice farmers make to take a crop off on Christmas Eve, it’s a necessity. Individuals, families and businesses in our fresh produce supply chain have always worked Christmas Eve and expect to do so.

The last thing growers need this Christmas is to be cursing their own government for making their lives harder and squeezing their profit margins yet again.

A common concern at the moment with increasing activitism is the widening disconnect between the producer and consumer. The same disconnect has also been witnessed between public administrators, including politicians, and the agricultural communities they hope to serve.

The Fair Work Commission in April handed down a decision to introduce overtime rates for the horticulture industry with disastrous if not predictable impacts for employers and employees alike.

The Commission pressed ahead with introducing overtime rates despite warnings from industry that it would only make casual employment less stable and less rewarding – the exact opposite result of their stated intention.

Again, the Commission failed to comprehend the seasonality of horticulture, and the contractual relationships down the supply chain that mean growers must either limit the accrual of overtime or go out of business.

Long-standing and valued casual workers are leaving horticulture. Many were attracted to our industry on the promise of long hours over a short season so they could then go fishing, surfing or travelling. Their loss is our loss too.

This is an extended nightmare before Christmas for all concerned. But it’s not too late for horticulture to reconnect with our public administrators.

The Queensland Government is taking submissions on their Christmas Eve public holiday proposal until Monday 2 September. We encourage all impacted to take up this opportunity.

Growcom in partnership with other state and territory bodies will soon launch a nation-wide survey to capture the impacts of changes to overtime and other entitlements.