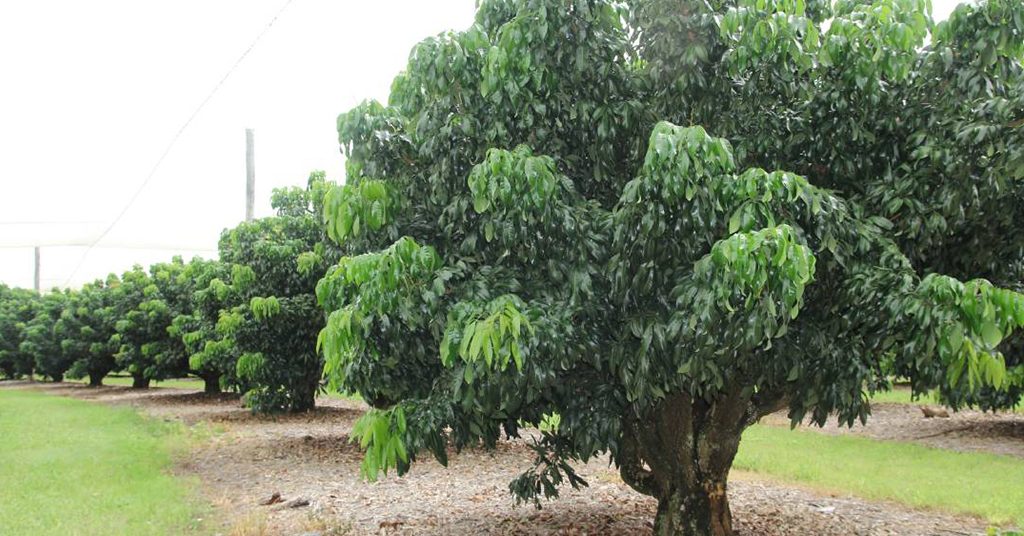 Lockyer Valley farmers can be rightly proud of their role in the Queensland Government reversing tack on proposed water allocations that could have curtailed their productivity and threatened the future of horticulture in the region.

The Department of Natural Resources’ original plan was to base groundwater entitlements on old and inaccurate meter monitoring. More than 1000 farmers objected to the proposal in formal submissions, arguing further reductions could make them unprofitable and destroy their livelihoods.

To his great credit Natural Resources Minister Anthony Lynham listened and last week outlined a new Moreton Water Plan, as suggested by farmers themselves, that will give a blanket six megalitre per hectare allocation to growers in the Valley.

This is a great example of trickle-up water policy development, where the government was willing to accept advice and meaningfully engaging with growers to reach a win-win.

Lockyer Valley farmers now have one last opportunity to have their say on the draft Plan before consultations close on October 1 and it’s finalised by the end of 2019.

Australian and Queensland government ministers responsible for drought policy should be taking a leaf out of Minister Lynham’s policy playbook.

With an ear to the ground they should have heard by now the long and loud call for extending water infrastructure rebates to horticulture, and tree crops in particular.

If we are entering a period of greater climate variability, then programs to encourage our orchardists to improve their water infrastructure and undertake dam de-silting are essential.

This extension of rebates literally can’t come a day too soon. Orchardists are making decisions today about whether they can afford to keep trees alive.

It’s not just other Ministers that can learn from the Lockyer Valley example, but farmers across Queensland should also be taking notes.

The Queensland Competition Authority is currently reviewing water pricing with a draft report to be released later this month. This will be followed by two months of consultation.

This is an important opportunity for Queensland farmers to lay the groundwork for cheaper water and irrigation prices for years to come. But their voices need to ring as loudly of those in Lockyer, otherwise it’ll be an opportunity lost.

More than a trickle, we need a flood of voices. Growcom, with the Queensland Farmers’ Federation, will be coordinating this choir, calling for water prices that will give Queensland farmers confidence in their future.