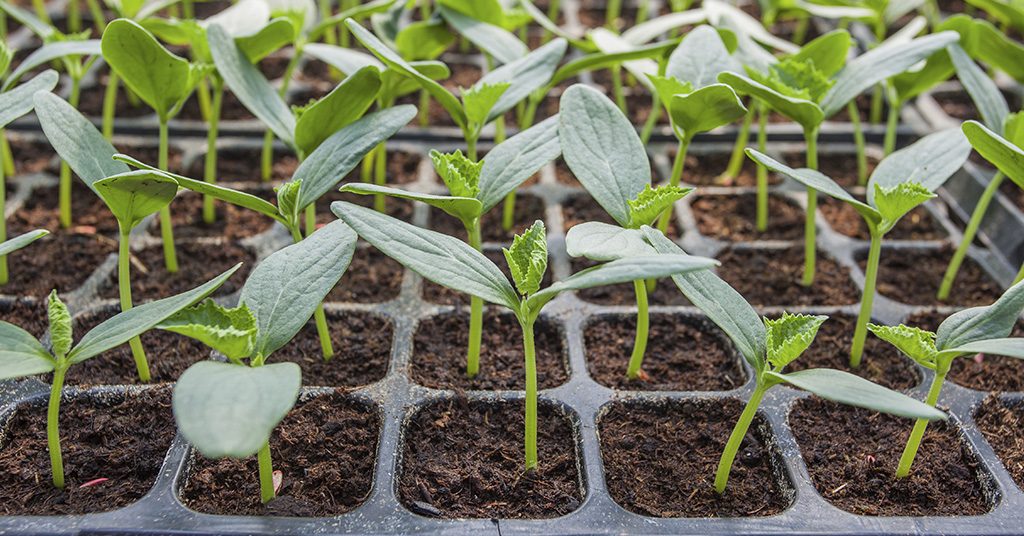 13 AugPlanting a seed for the planet

More farmers are now accepting the risk of climate change to their operations. Which isn’t an easy thing to do. Accepting climate science is a difficult proposition for people who make their living from the land.

It’s not just about accepting the science, but the real possibility that life will only get more uncertain, for themselves and future generations.

So a couple of reports released in the last week have made for challenging reading.

First came a report from the Commonwealth Bank of Australia. It found grain-growing regions could see productivity falls by 50 per cent in some areas by 2060, with “changes in predicted rainfall” being the driver. For the livestock sector, profitability could drop by 40 per cent over the same time period because of a decline in pasture quantity and quality.

Second, the International Panel on Climate Change (IPCC) released a report on the role of land management and food production systems in limiting the impacts of climate variability.

The IPCC report strikes a cautionary note. It reasons that because agriculture accounts for a significant share of global emissions, about 23 per cent, then better land management holds great potential in turning the tide on emissions.

The report found that balancing diets with increased proportions of plant-based foods, such as coarse grains, legumes, fruits and vegetables, presents a major opportunity for limiting climate impacts.

This good news for horticulture is tempered by a reminder of our serious shortcomings in terms of waste.

The IPCC report identifies reducing food waste as a key driver for limiting climate change, confirming earlier research that about one third of all food produced is either wasted or lost.

Farmers then have a degree of their destiny in their own hands. Better land management today can limit future climate variability. But that’s a long and uncertain payback period.

Farmers need a signal from consumers, coming all the way down the supply chain, that improving their land management and production practices is valued. And the best and clearest signal to send to a farmer is price.

Likewise government must signal support and reward for improved practice instead of lazily imposing penalties. There are no margins left in agriculture to absorb the costs of further environmental regulation.

These signals together are essential to give farmers hope, for their own future and for the future of the land they love.